Winter Guard is a competitive activity organised in the UK by the charity Marching & Performing Arts United Kingdom (http://www.mpauk.org.uk).

The first British Championships was held in 1980 under the banner of Drum Corps United Kingdom (DCUK) Winterguard. After the 2000 contest season the activity was renamed to Winter Guard United Kingdom (WGUK) and its own separate Management Board was created.

In this element of the activity groups of young people perform shows combining dance and group manoeuvring with the use of flags and other hand held equipment all performed to pre-recorded music. It’s something that sits alongside but between majorettes, twirlers and rhythmic gymnastics and has to be seen to be believed!

Groups are divided for competitive purposes into 6 classes covering standards from novice to expert (Kids, Cadet, Junior, A, Open and World). Competitions are held from January to the end of March/early April in sports halls and leisure centres throughout the UK.  We work closely with both the Irish Marching Band Association and Color Guard Netherlands with internationally sanctioned events being held in both countries and the sharing of judging resources.

The Winter Guard season reaches its climax with The British Colour Guard Championships which his normally held early April each year. Details of this event will appear under the contest section.

The rules for Winter Guard are pretty straight forward and this is an activity which can be put ‘on the road’ at limited cost giving groups the chance to have a great deal of fun and the sense of achievement that teamwork can bring. Planning for each season is always ongoing and enquiries about membership would be welcome at any time.

If you have a colour guard, pom pom or majorette troop and are looking for something to do during the long winter months then this could be for you and you can take part in as much or as little of the season as you wish. 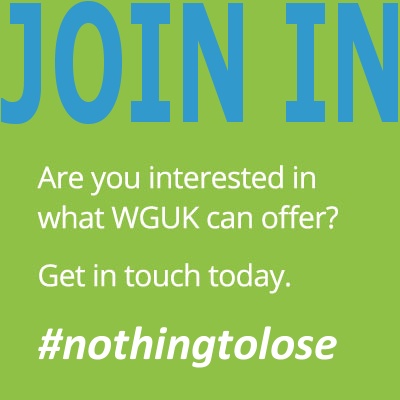